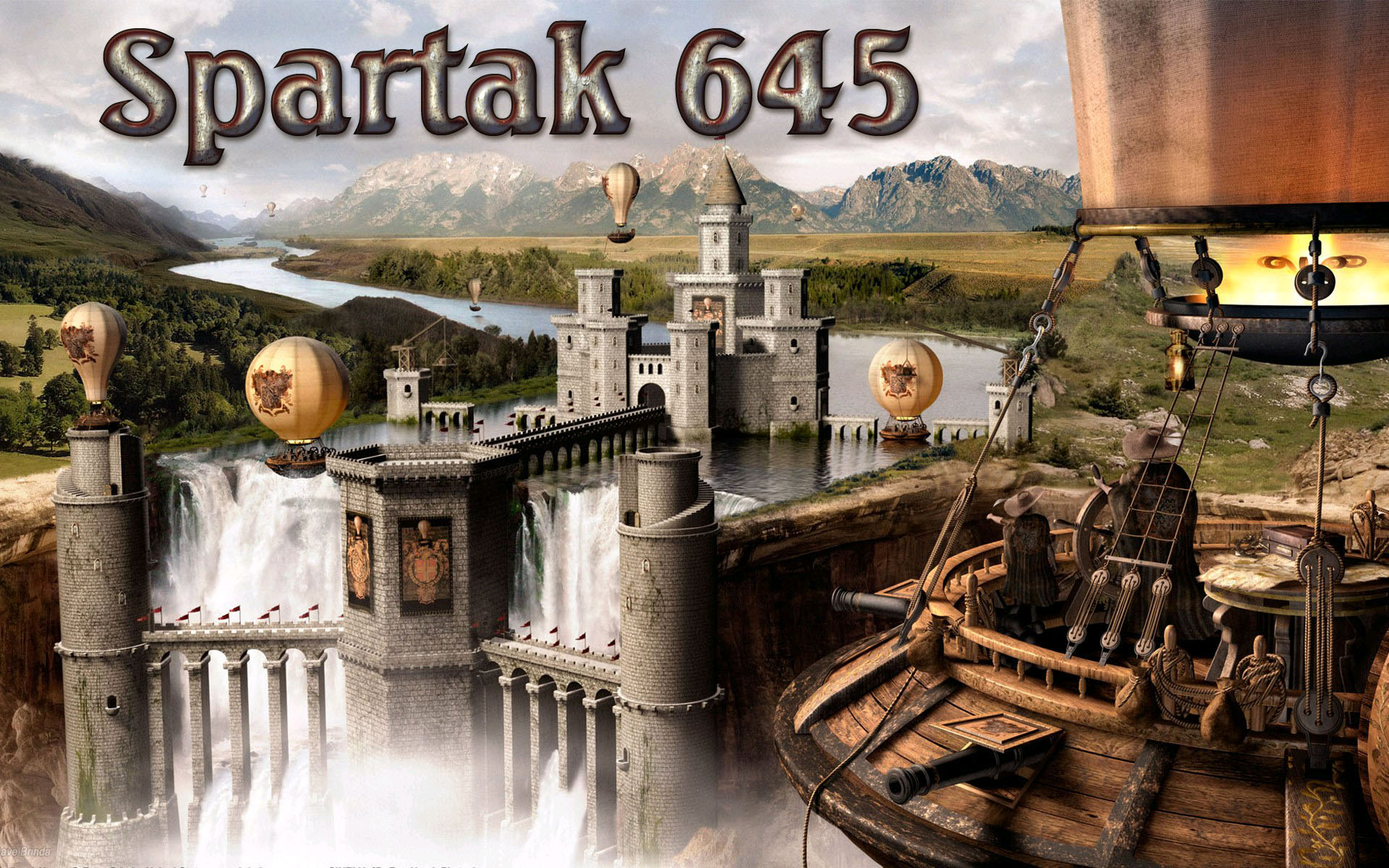 Ten years ago the First World War (aka the invasion of the Fey led by Serena, Queen of all she Surveys) turned the Spartak islands upside down. Starting with the Undulating Coil, a mysterious magical phenomenon that flew across the skies and turned everyone it passed over into lycanthropes. The Fey launched nightmarish armies against those few that withstood the transformation and dug mysterious mana wells, great shafts that lead deep underground and began draining mana, the ambient fuel of all magic, out of Spartak and back into the First World. The Fey believed that Spartak’s Council of Wizardry had drained mana out of the First World 400 years ago to bring greater magical powers to the world and waited 400 years for a treaty that was signed by ancient wizards to expire before they returned to claim what they believed was rightfully theirs: magic.

But Princess Corinne Keff and the heroes of Meadowheart stood fast against the invasion and ultimately ended the war (well, Serena got bored of it and was busy getting ready to marry Orcus anyway so she agreed to end hostilities). Count Julistar saved all the transformed citizens of the world by curing the Lycanthropy curse of the Undulating Coil and the world began to return to normal. However, although some mana wells had been located and destroyed, other continued to slowly drain away the power of magic from the lands of Spartak. A great number of wizards from the Council disappeared trying to figure out a way to stop all the mana wells, plus the evil undead cult known as the Whispering Way had converted and/or killed many of Spartak’s wizards even before the war. Both wizards and magic were becoming rare things.

But even without magic, or maybe because of its absence, the islands of Spartak finally began to pull together after so many years of conflict and confusion following the event known as Kingstrike, in which all of Spartak’s rulers dropped dead at the same moment, plunging every city and nation into chaos and fear. But after the Fey War, the young nation of New Keffland began drawing people of every island together. Ten years later, the islands of Spartak are almost completely united under a single banner: The Julistar Empire, ruled by the benevolent Emperor Ellery Julistar and his wife Corinne Keff.

Julistar and Corinne are beloved by the peoples of the Empire for their heroism and the romantic mystique of their tragic love story. The Emperor and his 4 children rule from Chattanhad, but his wife, poor Corinne is locked away in a well-guarded tower. Rumors abound that she was afflicted by the same madness that affected her ancestor, King Keff the fourth. She is only occasionally seen waving from her window, high in her tower, to her adoring fans below.

Each island has one or more colonies with a colonial Governor serving the Emperor. Trade is prosperous, justice is upheld by Imperial soldiers, and the Quaternity Church looks after the spiritual needs of the Julistar Empire.

However, there are pockets of unrest. Corinne’s brother Leopold, once the King of New Keffland, leads a small but persistent rebel faction against the Empire. In the Moonshae Isles, live the Ironfolk, the creations of Jack-in-Irons, who worship their unmoving god Jack, rendered immobile after he used up all the mana around him to create his clockwork city.

I'm sorry, but we no longer support this web browser. Please upgrade your browser or install Chrome or Firefox to enjoy the full functionality of this site.